Skip to content
Home/ Seasons in Axie Infinity: What You Need to Know

Seasons in Axie Infinity: What You Need to Know

The introduction of seasons in video games has spread throughout the gaming industry and was incorporated by games from varying genres.

Popular games like League of Legends, Overwatch, Hearthstone, and a multitude of mobile games all adopt the seasonal format. Axie Infinity also uses this format.

Seasons, when it comes to video games, are periods of time where certain content is available and/or released. They usually stretch for around a few weeks, up to several months, depending on the game.

Seasons in Axie Infinity typically last for weeks and the latest season, Season 18, will last for 40 days, which is longer than the previous seasons.

What is the Significance of Seasons?

Seasons are highly important for a game like Axie Infinity because developers can implement changes to the game in batches. It gives them plenty of time available to plan and prepare for the next season.

A short period of time known as the pre-season is given to players between seasons where they are able to adjust and experiment with the changes and new mechanics implemented.

This seasonal format also contributes to increasing the longevity of a game, providing new content, as well as balancing gameplay and rewards. Not every season will be the same, so reading up on the news and patch notes will be worth your time.

Major changes were made in Season 18. 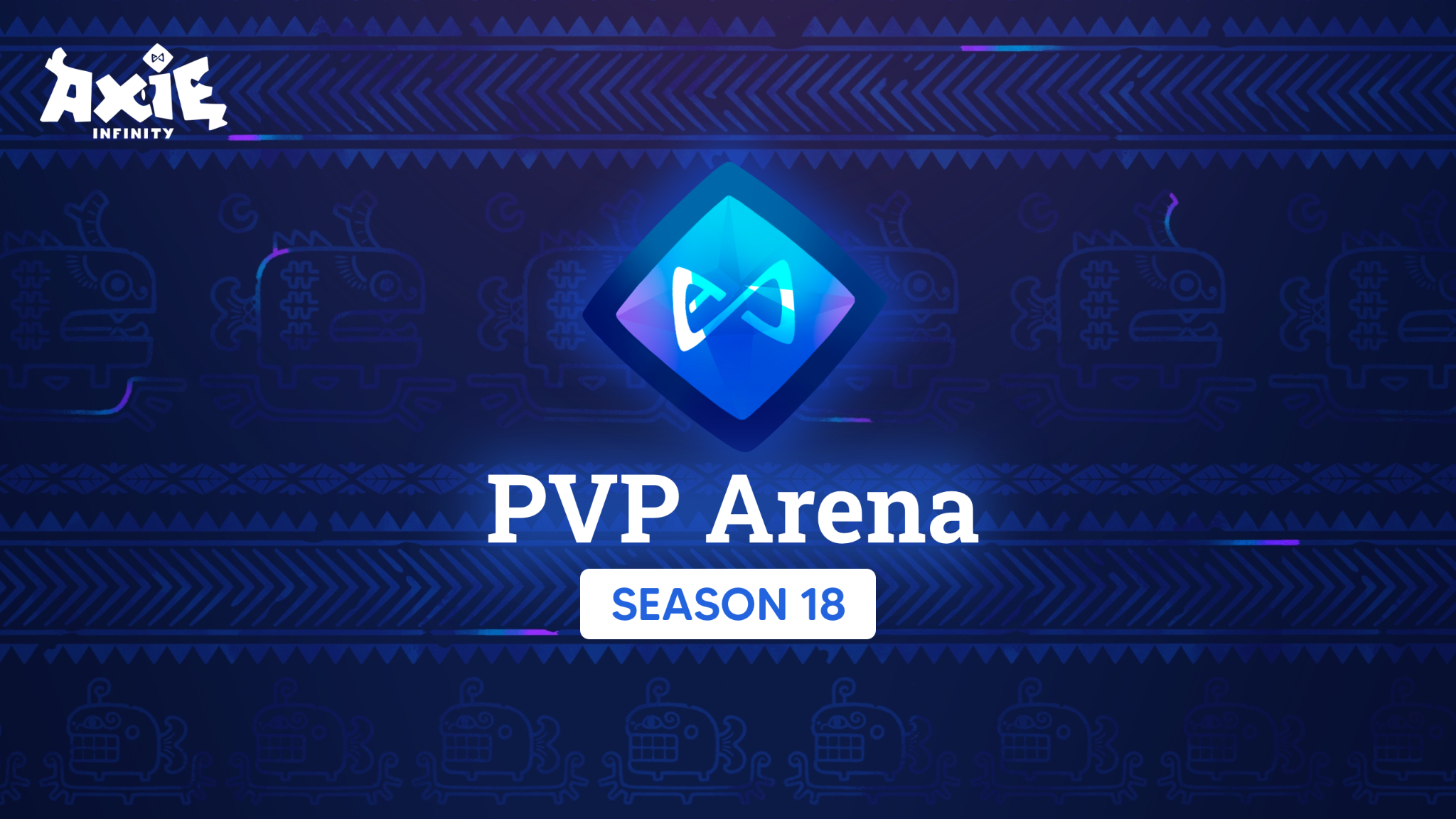 The way SLP is earned has been altered. The amount of SLP one can earn in Adventure is halved from the previous 100, down to 50. The daily quest reward was also halved to 25 from 50.

These changes were made in light of the growing popularity of Axie Infinity, especially with the sheer amount of SLP that was getting minted every day, which was gravely imbalanced with the amount getting burned.

It was done to preserve the game’s long-term economic health. There have also been reports of bots being used in adventure, so this might be an indirect way of addressing that.

These changes will leave players and scholars with far fewer profits if their teams are not geared towards the arena. It is also to be expected that scholarship applications will now be more competitive.

MMR brackets have been introduced, as well as their corresponding SLP rewards. They are as follows:

Keep in mind that you and your opponent’s MMR is averaged when computing the SLP reward.

These changes are highly beneficial for top players since SLP rewards are significantly better in higher MMR ranges. There are also over $200,000 worth of rewards in AXS that will be given to the top 1,000 players. By comparison, arena rewards were only given to the top 300 players in the previous season.

The developers implemented these changes in order to make the arena more competitive, while also letting more casual players have fun against players with an MMR similar to theirs.

There were also plans for the future disclosed by Axie Infinity developer Sky Mavis.  These are different strategies the developer has in mind in order to further balance the economy.

Dale is a student by day, writer by night, but an all-day gamer since birth. He is extremely passionate about video games and started playing before he could even read. His favorite games include: TES5: Skyrim, God of War, the Monster Hunter Franchise, and recently, Axie Infinity.
@RealLoadedGamer LoadedGamer

Have you experienced issues and errors when playing Axie Infinity?  Most of the time, a quick restart of the game

How to Make a Resume for Axie Infinity

You’ve probably seen quite a few of these resumes for Axie Infinity scattered across the internet. Forums, Facebook groups, and

How to Use a Hardware Wallet with Axie Infinity

So, you’re trying to up your crypto security huh? A wise choice! Dealing with cryptocurrency can be a tedious, albeit